Home  /  Blog  /  What are the top 5 most common tools to dig house foundations?

What are the top 5 most common tools to dig house foundations? 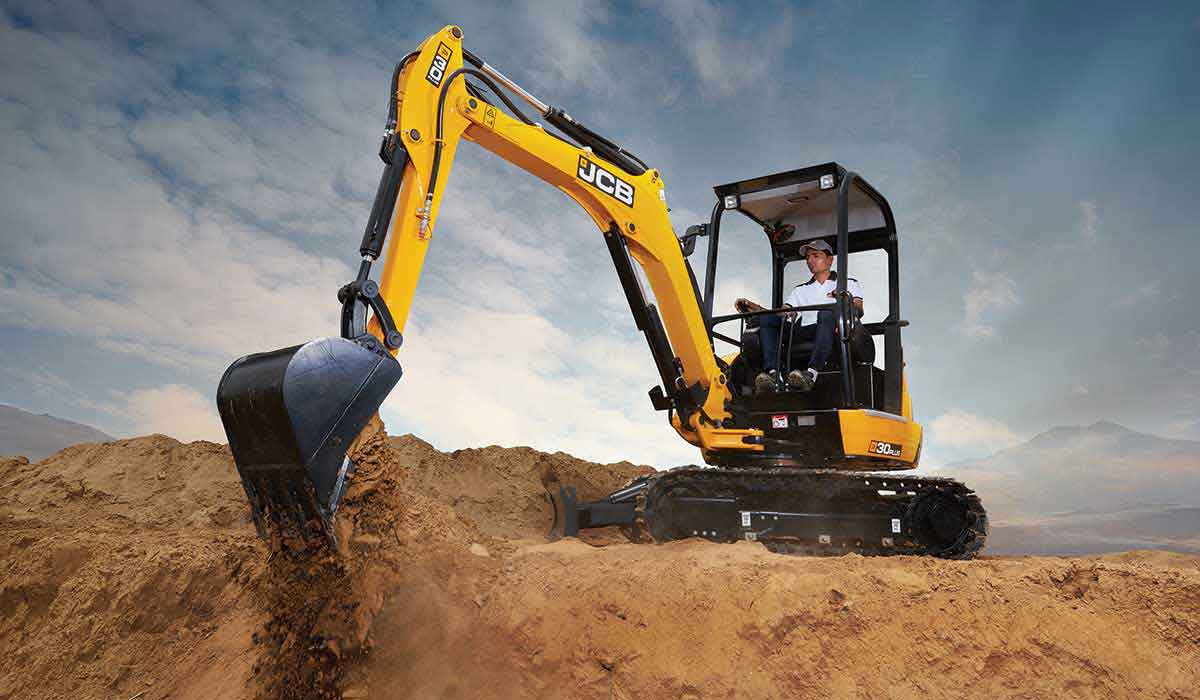 Digging or excavating the soil is an essential step in constructing the foundation of a building. This is done using hand tools, machinery, or in most cases a combination of both. The tools to be used depend largely on the scale of the project, the depth of excavation, the area of land to be covered, and so on. In this post, we’ll list 5 of the most common tools used for digging foundations in construction projects.

What’s an excavation without good-old spades and shovels? These are arguably the most commonly used tools in various types of excavation projects. Both tools consist of a metal plate that is attached to a long wooden or metal handle. They’re commonly confused for each other and many people even use these names interchangeably. However, they’re different both in their design and usage.

Generally, the metal plate of the spade has less curvature compared to that of the shovel. So while the spade is built to dig and cut into the soil more easily, the shovel is better suited for holding and lifting excavated soil out of the trenches you dig.

Like the spade and shovel, the pickaxe and mattock have a similar appearance. The pickaxe is essentially a hard spike attached to a long perpendicular handle. The hard metal spike is sharp and pointed on one side and it has a wide blade on the other side. It is useful for digging small trenches into hard soil. The mattock looks similar to a pickaxe but is less efficient for digging. The curved shape of this tool makes it more efficient as a tool for lifting or prying open surfaces.

An excavator is heavy-duty construction machinery used for digging trenches, holes, and foundations. It consists of two parts; the house or cabinet is the part where the operator stays. This sits on top of a rotating platform with an undercarriage that can be either made of wheels or tracks. Connected to the cabinet is a long arm divided into two parts (the boom and the dipper stick). There’s a Digging bucket at the end of the dipper stick. An excavator is designed to be very mobile and can rotate 360 degrees. There are different types of excavators based on how they move:

Other types of excavators

The trencher is another heavy-duty machinery used in digging foundations. As the name suggests, this machine is used for digging trenches in the ground. They are available in different sizes depending on the specific requirements for your projects. Generally, there are two main types of trenches; chain trenchers and wheeled trenchers. Trenchers are often used for hard surfaces where excavators cannot work.

The train trencher typically has a fixed arm called the boom. The digging chain is arranged around this boom. The chain typically has hard, sharp teeth that can be driven into the ground at rapid force to excavate the soil. The angle of the boom can be adjusted based on the required depth of the excavation.

The wheeled trencher typically has a toothed metal wheel which is used as a trenching tool. The wheels of this type of trencher can either be made of chain or in the form of a regular wheel. In addition to being more mobile, wheeled trenchers can cut into soil surfaces that chain trenchers might not be able to handle.

Although the dumper is not a digging tool in the actual sense, it is still an important machinery for excavation projects. This is a vehicle designed for carrying bulky materials away from excavation sites. It’s like a much larger, motorized version of your wheelbarrow. A small digger or dumper is a portable machine, but it will still save you time and prevent back-breaking manual labor. At the end of the day, you’ll realize that the convenience you get from getting a tool like this is worth the mini dumper and mini digger hire costs

These are some of the most essential digging tools you need for your foundation projects. The exact ones to get will depend on the scope and complexity of the project to be executed. For the foundation of small residential buildings, you just need to get the best mini digger to get the  job done. But for bigger construction projects, a large excavator might be necessary.